Binance, the world’s largest cryptocurrency exchange by traded value, is seeking a fresh start in the Mediterranean.

The company, founded last year in Hong Kong, is planning to open an office in Malta, Chief Executive Officer Zhao Changpeng said in an interview. Binance will soon start a “fiat-to-crypto exchange” on the European island nation, and is close to securing a deal with local banks that can provide access to deposits and withdrawals, he said, without providing a timeframe. 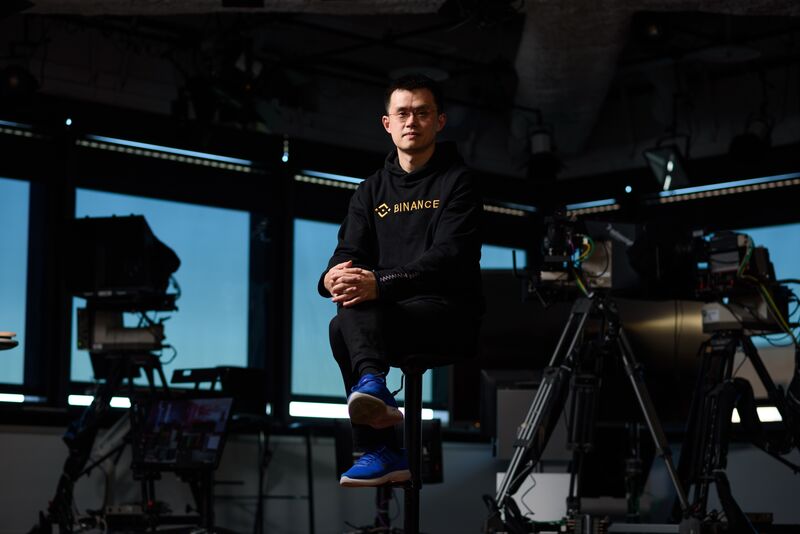 “We are very confident we can announce a banking partnership there soon,” Zhao said. “Malta is very progressive when it comes to crypto and fintech.”

Regulators from China to the U.S. have been cracking down on cryptocurrency exchanges since last year, making it difficult for venues like Binance to find a permanent base. The company had an office in Japan and was trying to get a license to operate there, but decided to remove its staff to avoid a clash with local regulators, Zhao said. Japan’s Financial Services Agency issued a warning to the exchange on Friday for operating without approval.

Read more: What the World’s Governments Are Saying About Cryptocurrencies

Zhao said he was also continuing discussions with authorities in Hong Kong, but that the outcome of those talks was uncertain. Binance was among seven crypto exchanges to receive a warning letter in recent months from the city’s Securities and Futures Commission telling firms not to trade digital assets defined as securities under Hong Kong law, a person familiar with the matter said.

The pivot to Malta comes as the country looks for ways to become a hub for digital-asset ventures. The government has held several public consultations on regulating virtual currencies, token sales and crypto-exchanges. Plans for a Malta Digital Innovation Authority that will certify and regulate blockchain-based businesses and their operations were unveiled last month, the Malta Independent reported. The organization will also create a framework to oversee initial coin offerings, the newspaper said.

“Welcome to #Malta @binance,” Joseph Muscat, the country’s prime minister, tweeted on Friday. “We aim to be the global trailblazers in the regulation of blockchain-based businesses.”

Zhao said he had recently been invited by the Maltese government to review an upcoming bill that was favorable to crypto businesses. His venue was the world’s top-ranked exchange by volume for the past 24 hours, according to Coinmarketcap.com, trading about $1.7 billion.

Binance is also planning to launch a decentralized exchange in the coming months, Zhao told Bloomberg this month. About 10 teams are working on its development, but the technology is currently too slow to replace the firm’s existing centralized exchange, he said.