We still dont know how much of Libra Facebook owns The $10 million entry fee to join the Facebook-developed cryptocurrency’s Libra Association is merely a minimum. Members who’ll verify transactions can opt to invest more in exchange for more Libra Investment Tokens that will earn them dividends from the interest earned by the Libra Reserve after it pays for infrastructure and operations costs. If regulators allow it to launch after today requesting a halt of development, and the cryptocurrency grows popular with tons of people cashing in local currencies for Libra, the Reserve that holds those assets could grow huge and generate meaningful returns via interest — especially for members willing to sink a ton of money in early.

If you’re confused, read our guide to everything about Libra

Each Libra Association member only gets one vote on the council, including Facebook . But if Facebook puts in $500 million and another member like eBay antes up just the $10 million minimum, Facebook has a much bigger incentive to get people cashing into Libra and holding onto the cryptocurrency so the Reserve earns interest on those dollars or other fiat, rather than just getting people to transact with it regardless of whether they hold on to Libra permanently. That could lead Facebook (and its Calibra subsidiary representing it) to push governance decisions that would disproportionately benefit it.

Ahead of the Libra announcement two weeks ago, Facebook’s head of blockchain and now Calibra David Marcus told me, “The reserve earns interest on some of those treasuries. It’s a small amount and it’s variable, but if the reserve becomes big it could become a substantial way to fund the association but also return capital to investors.”

Yet Facebook, for all its talk about transparency with Libra, refused to tell me how much it’s invested into the Libra project as a whole or the Libra Investment Token. That should be a core question raised by Congress when Marcus testifies before the Senate Banking Chair on July 16th and the House Financial Services Committee on July 17th. Facebook did not respond to requests for comment on this article. Congress should also be sure to ask how Libra will avoid a Cambridge Analytica-style crypto disaster given that apps built on the Libra developer platform aren’t subject to review. 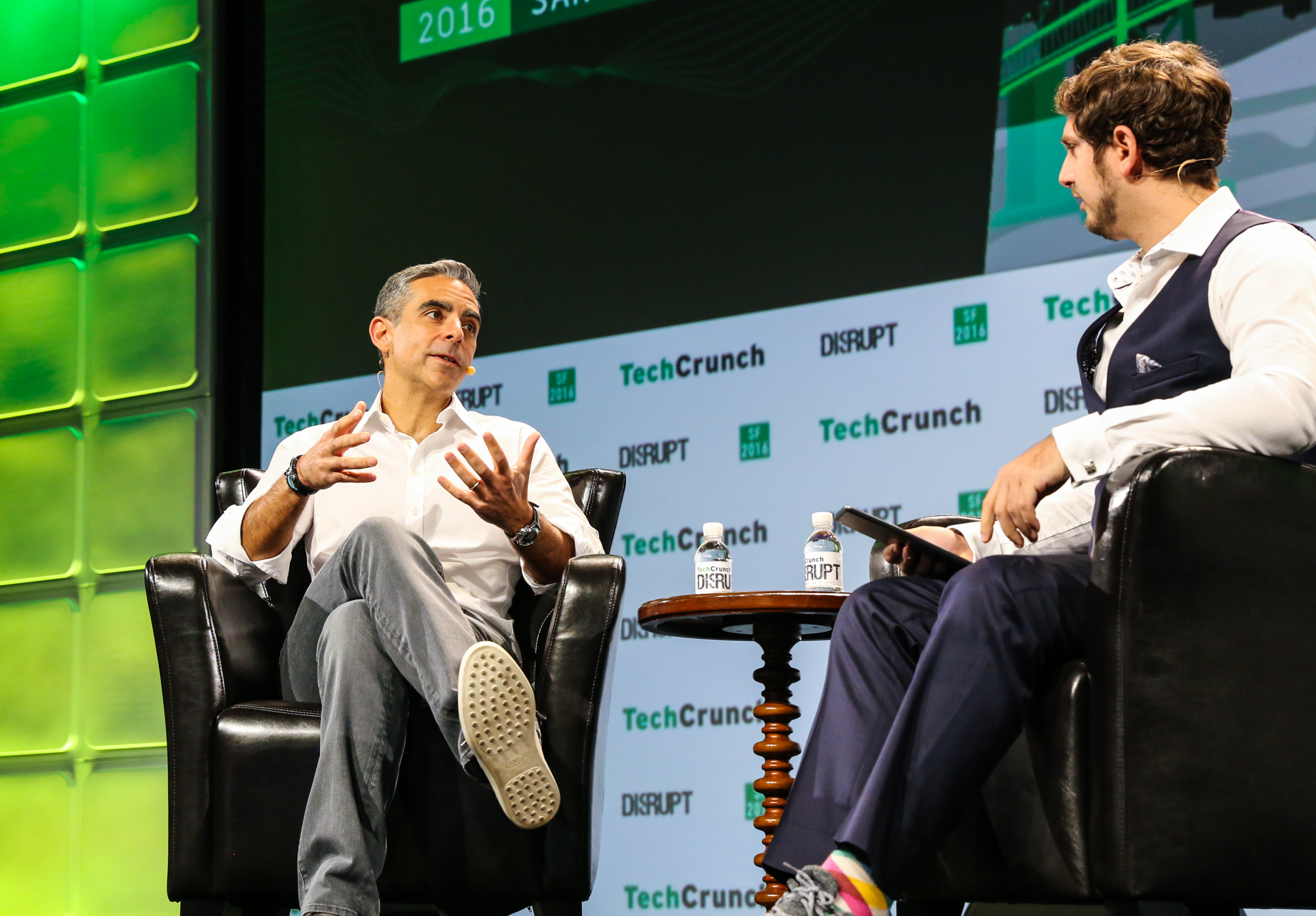 The proportion of the total Libra Investment Tokens that Facebook owns in part determines how decentralized Libra really is. If Facebook owns the lion’s share or a majority, that could give it too much financial impetus to bend the rules in its favor even if it only has one vote on the council.

Here’s how. Facebook has led development of Libra to date. In fact, the Libra Association has yet to draw up and ratify a charter or formally admit members. Technically it’s just Facebook’s project right now. “So far we’ve been funding it all,” Marcus told The Information’s Alex Heath. It’s also been coding it all, organizing it all and communicating it all.

As such, for now the project can’t survive without Facebook, and may not be able to for quite a while. That means that if at any time Facebook disagrees so strongly with the Libra Association that it threatens to pull out, it jeopardizes the investment of all the other members. That could coerce them to vote in support of its governance policy suggestions. Facebook thereby wouldn’t need more than one vote to have a much larger influence on the direction of the project.

Today in a Facebook Note (…not a Libra.org blog post), Marcus wrote, “The levels of investments of each of the partners will most likely be public as well when that’s actually live.” But that’s far from a guarantee, and could come too late for regulators to intercede or other members to truly understand the asymmetry.

Meanwhile, Marcus also said that “We’ve been basically lending money to the association that will be at some point repaid back.” That raises another question of how much Facebook has already sunk into the Libra project, how much it expects to be repaid and on what schedule. Members might be more skittish to join if they learn much of their $10 million investment might just go to paying back Facebook.

That’s not to mention the other ways Facebook will earn money from Libra. Marcus wrote today that “If Libra is successful, Facebook will first benefit from it by enabling more commerce across its family of apps. More commerce means ads will be more effective, and advertisers will buy more of them to grow their businesses. Additionally, if we earn people’s trust with the Calibra wallet over time, we will also be in a position to start offering more financial services, and generate other revenue streams for the company.”

The fact that Facebook oversees development and has a massive head start on building its wallet that will be baked into its billion-plus user Messenger and WhatsApp products sure doesn’t hurt its prospects for offering other financial services. It will be first to market, instantly at scale, with an insider’s role in defining the rule book.

I’m not discounting the potential Libra has to aid the unbanked who can’t pay fees for having too little money in their accounts, or make commerce cheaper for small businesses. But if Facebook stands to earn outsized returns directly and indirectly from Libra, while expecting other members to foot its R&D bill, and these numbers aren’t made public soon, it’s reasonable to question how decentralized and altruistic this project really is.