You are here: Home / cryptocurrency / The case for US stimulus just got weaker. Europe’s is only getting stronger 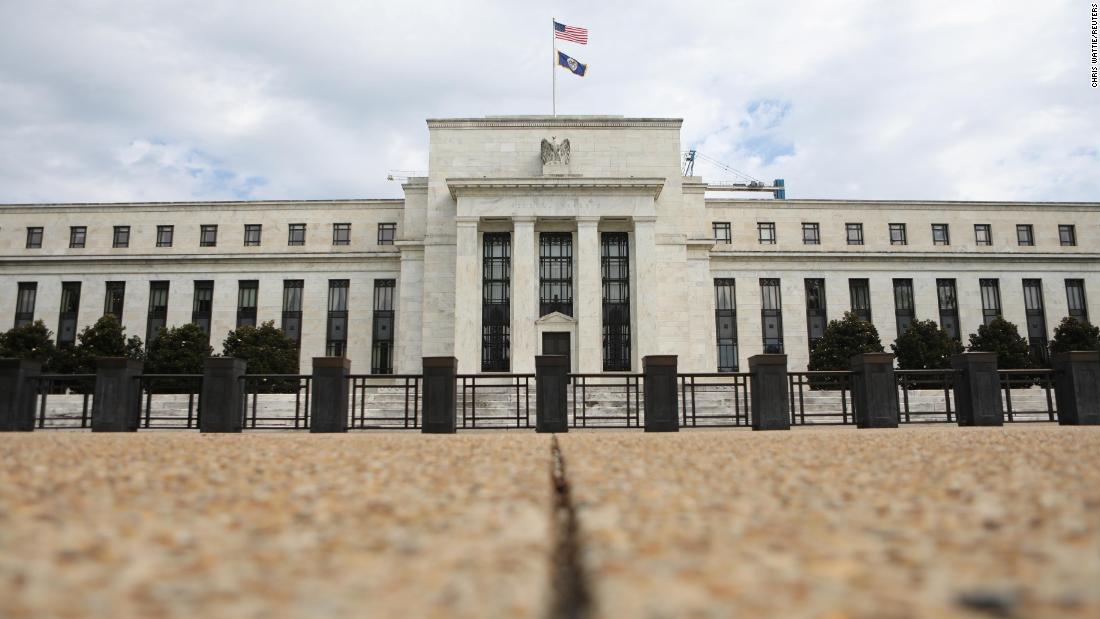 London (CNN Business)1. America vs. Europe: The United States and Europe could both soon turn on the stimulus taps. The events of the past week have bolstered the case in Europe, but undermined it in the United States.

The US economy added 224,000 jobs in June, well above what investors expected. Meanwhile, 335,000 people entered the labor force, significantly above normal levels.
Jobs figures are a lagging indicator of economic health, and the employment data doesn’t communicate the need for dramatic Fed action.
The picture in Europe is different. In Germany, the regional manufacturing powerhouse, factory orders nosedived 2.2% in May compared to the previous month. The year-over-year drop was much worse.
“In one line: dreadful,” said Claus Vistesen, chief eurozone economist at Pantheon Macroeconomics.
The health of German factories is often seen as a proxy for global demand. Such figures, which have weakened in recent months amid trade disputes, point to trouble ahead.
Eurozone retail sales for May announced last week were similarly weak. Looking at the big picture, the ECB expects eurozone economic growth of just 1.2% this year.
Yet investors still expect both the Federal Reserve and the European Central Bank to loosen policy, even if the timing and magnitude are up for debate.
According to futures traded on the Chicago Mercantile Exchange, investors see a 100% chance of at least a quarter-point rate cut by the Fed when it meets in late July.
In Europe, the appointment of IMF chief Christine Lagarde to lead the ECB when Mario Draghi’s term ends in October has markets convinced that the bank’s dovish turn is here to stay.
Capital Economics said in a note Friday that it’s increasingly confident that the ECB will change its forward guidance when it meets in July before cutting interest rates in September.
The problem for the Fed will be convincing the public that a move lower is dictated by data, and not just by market expectations. Europe may have an easier time making that argument.
2. Powell testifies: Federal Reserve Chair Jerome Powell will testify before Congress on Wednesday and Thursday, first in the House and then in the Senate.
Investors will watch closely for Powell’s remarks on the US jobs report and whether that changed the Fed’s calculus ahead of its meeting this month.
“Given the relatively strong data flow, we expect Powell to push back against market pricing for a July cut,” analysts at Bank of America Merrill Lynch said in a note.
Also expect lawmakers to press Powell on the Fed’s independence in light of repeated criticism from President Donald Trump.
Trump has recently said the central bank was acting like a “stubborn child” for refusing to pursue easy money policies and tweeted that the Fed “doesn’t know what it is doing.” But Powell has pushed back, defending the institution and its insulation from “short-term political interests.”
3. Bitcoin’s wild ride: In just the past week, bitcoin soared to near $13,000 and then crashed back to a low of near $9,800. Then it rebounded to go back above $11,000.
One possible explanation for the volatility? Concerns about how Congress has its sights set on Facebook’s new Libra cryptocurrency.
The launch of Libra helped spark the most recent rally in bitcoin and other cryptocurrencies since experts felt that Facebook’s endorsement of digital currencies validated the sector.
But some members of Congress want Facebook (FB) to halt its Libra plans until regulators in Washington take a closer look. The Senate and House will both hold hearings on Libra later this month.
4. Coming next week:
Monday — Germany balance of trade
Tuesday — China inflation data; PepsiCo (PEP) earnings
Wednesday — US oil inventories; Fed minutes; Bed Bath & Beyond (BBBY) earnings; Powell testifies in the House
Thursday — US inflation rate; China balance of trade; Delta (DAL) earnings; Powell testifies in the Senate
Friday — US producer prices
— Paul La Monica contributed to this report.