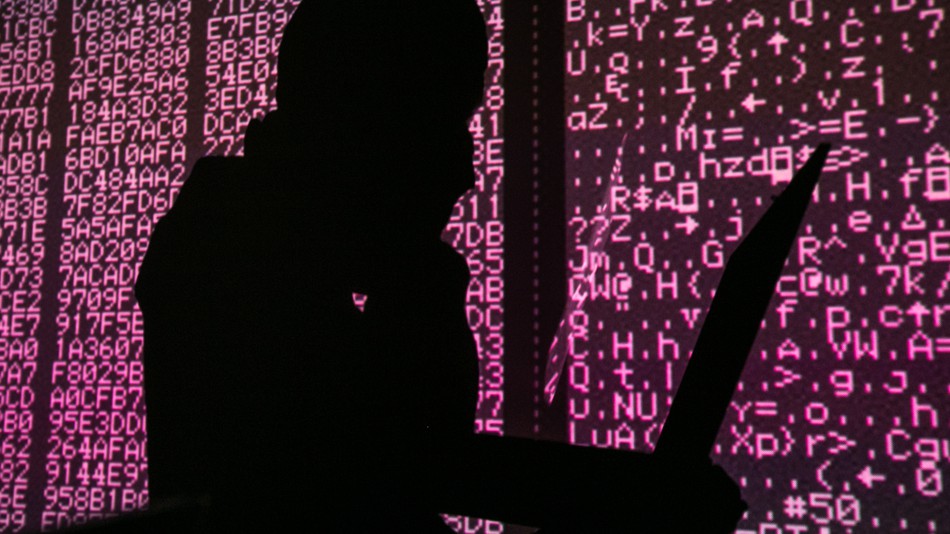 The FBI is currently investigating a ransomware attack that took the Weather Channel off-air during its live morning broadcast.
Image: Sergei Konkov\TASS via Getty Images

The Weather Channel suddenly went dark for more than an hour on Thursday during its live morning broadcast. Speaking to the Wall Street Journal, an FBI spokesperson said the outage was the result of a ransomware attack.

“We experienced issues with this morning’s live broadcast following a malicious software attack on the network,” the Weather Channel said in a statement. “We were able to restore live programming quickly through backup mechanisms. Federal law enforcement is actively investigating the issue. We apologize for any inconvenience to viewers as we work to resolve the matter.”

Ransomware attacks have recently seen a surge in popularity among hackers. Through social engineering or hacking, malicious actors are able to install software which basically shuts down a computer or network until a literal ransom is paid to the hacker online. Thanks to the rise of cryptocurrency like Bitcoin, anonymously collecting a ransom is quicker and easier than ever before.

After the TV network was initially knocked off air, the Weather Channel posted statements updating its viewers on the situation via its social media accounts.

“We are experiencing technical difficulties with our live broadcast,” the Weather Channel posted around 6:18 a.m. on its morning show’s Facebook page. “We apologize for any inconvenience while we resolve this issue.”

The company announced it was back on-air a little before 8 a.m. that same day.

WATCH: Scammers use tax-themed emails to infect PCs with malware 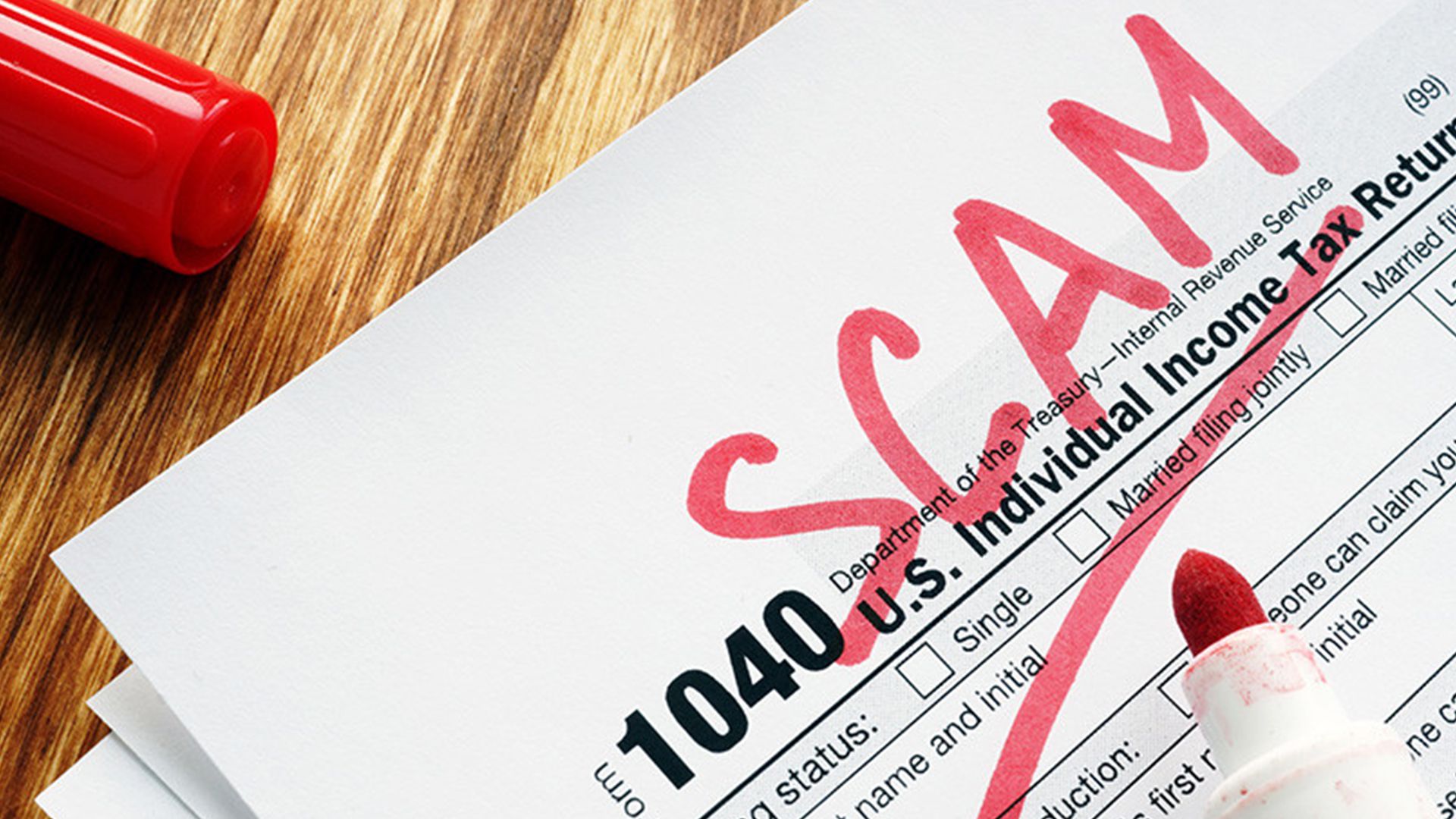