Saudi billionaire Prince Alwaleed is joining the long line of skeptics saying bitcoin is a bubble as the digital currency continues to set record highs.

“I just don’t believe in this bitcoin thing. I think it’s just going to implode one day. I think this is Enron in the making," Alwaleed told CNBC in an interview. "It just doesn’t make sense. This thing is not regulated, it’s not under control, it’s not under the supervision" of any central bank, he said. 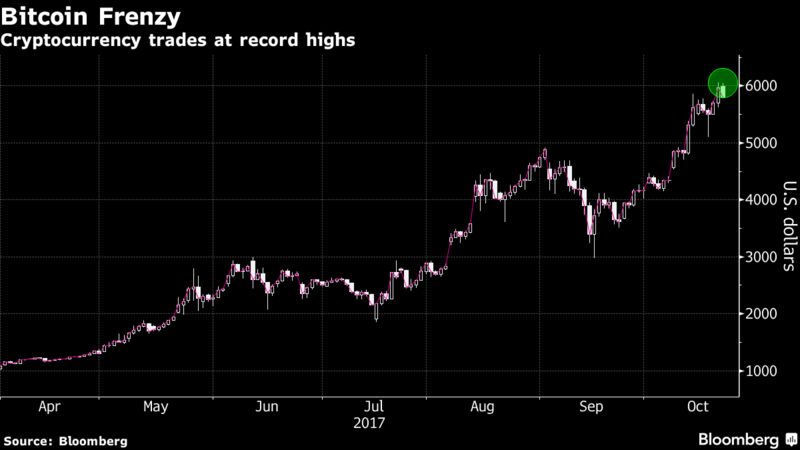 The prince, who has a knack for early-stage investing in technology companies like Twitter and AOL, joins the likes of JPMorgan Chase & Co. Chief Executive Officer Jamie Dimon in lambasting the cryptocurrency.

Dimon called bitcoin a “fraud” and said he would fire any employee trading it for being “stupid.” Eugene Mutai’s Nairobi apartment is filled with the sound of money: That would be the hum of a phalanx of fans cooling the computers he’s… Not content with a stiff resistance for the 10-year Treasury yield this year. It briefly rose through the mark last week before falling back for… Is bitcoin a legitimate asset, or a super-bubble waiting to implode? As prices for the cryptocurrency skyrocket, investors and pundits are increasingly taking sides. Whether…