Making big bets on speculative assets with retirement money is something most advisers warn against, but Bitcoin fever is prompting all sorts of puzzling decisions.

For 67-year-old Dennis Gartman, the longtime publisher of a namesake daily investing newsletter and television commentator, that was putting a volatile stock called Riot Blockchain Inc. in his very own retirement account. The wager is proving to be painful. 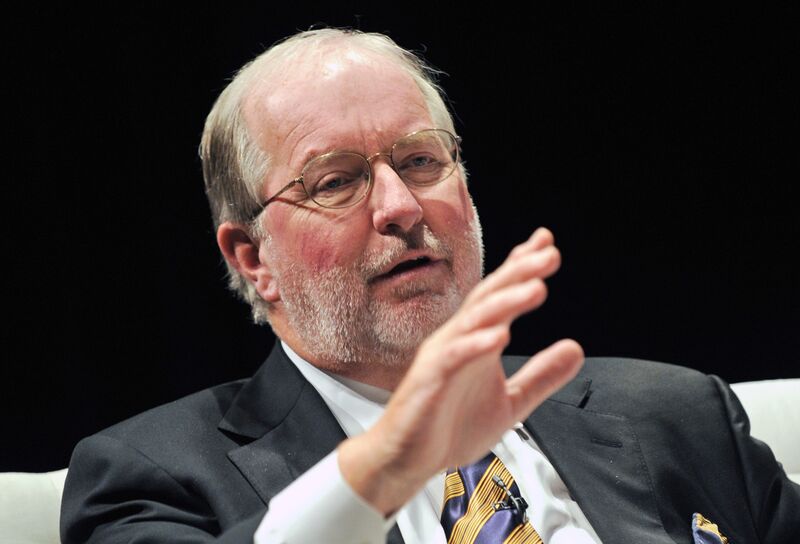 The stock lost a third of its value on Feb. 16 after CNBC broadcast an investigative story on the biotech-company-turned-blockchain-startup. The Suffolk, Virginia-based commodities trader and economist might have been hoping to strike it rich and retire early.

Read More: A Guide to What Finance Titans Think About Bitcoin

“Friday was one of the worst days we have suffered through in a very long while,” he wrote in the Gartman Letter on Tuesday. “We were long of a sizeable position in a blockchain focused company that was the victim of a CNBC expose, which sent the shares down more than 20 percent and which sent us ‘down’ for the year to date, having been up about 6 percent previously.” 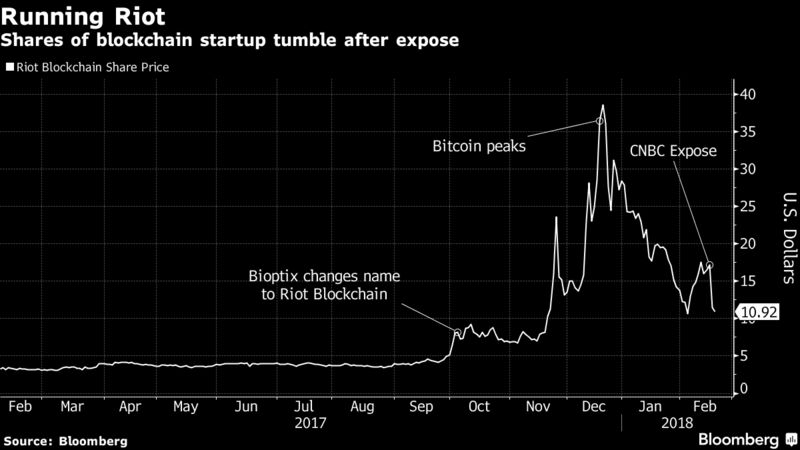 The firm announced in October that it was rebranding itself from Bioptix Inc. to Riot Blockchain after years of lackluster stock performance and minimal revenue growth, a move that led the shares to more than quadruple. The euphoria didn’t last.