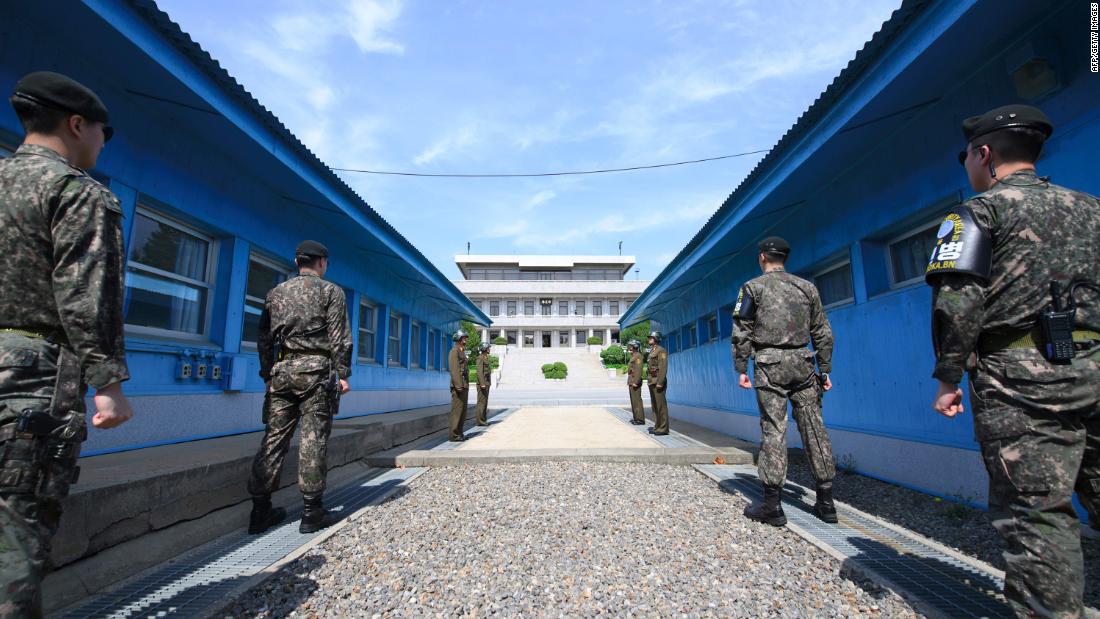 (CNN)North Korea earned as much as $2 billion dollars through large-scale cyber attacks to help fund its weapons programs, a United Nations panel alleges in a new report.

The report, submitted to the UN North Korea sanctions committee, accuses North Korea of using hackers to conduct “forced illegal transfers of funds from financial institutions and cryptocurrency exchanges, launder stolen proceeds and created income to avoid international sanctions.”
Investigators say those activities may help fund North Korea’s nuclear weapons and ballistic missile development.
The allegations were published in an early draft of a biannual report authored by a panel of independent experts that work for the UN monitoring sanctions on North Korea. Previous reports from the panel have also accused regarding Pyongyang of evading sanctions through illicit behavior.
A summary of the report was obtained by CNN and its content verified by a UN diplomat who declined to be identified. The North Korean mission to the UN did not immediately respond to inquiries for comment.
Experts say that North Korea has invested significant resources in developing a sophisticated array of cyber capabilities and a robust network of hackers who have increasingly been used to evade United Nations and US sanctions.
Getting those sanctions lifted has been an important goal for North Korean leader Kim Jong Un during negotiations with United States President Donald Trump, but both sides have appeared to make little progress finding a middle ground.
The Trump administration has said it would not remove the measures until it could verify that North Korea has given up its nuclear weapons, while Pyongyang has pushed for a phased approach to sanctions relief. 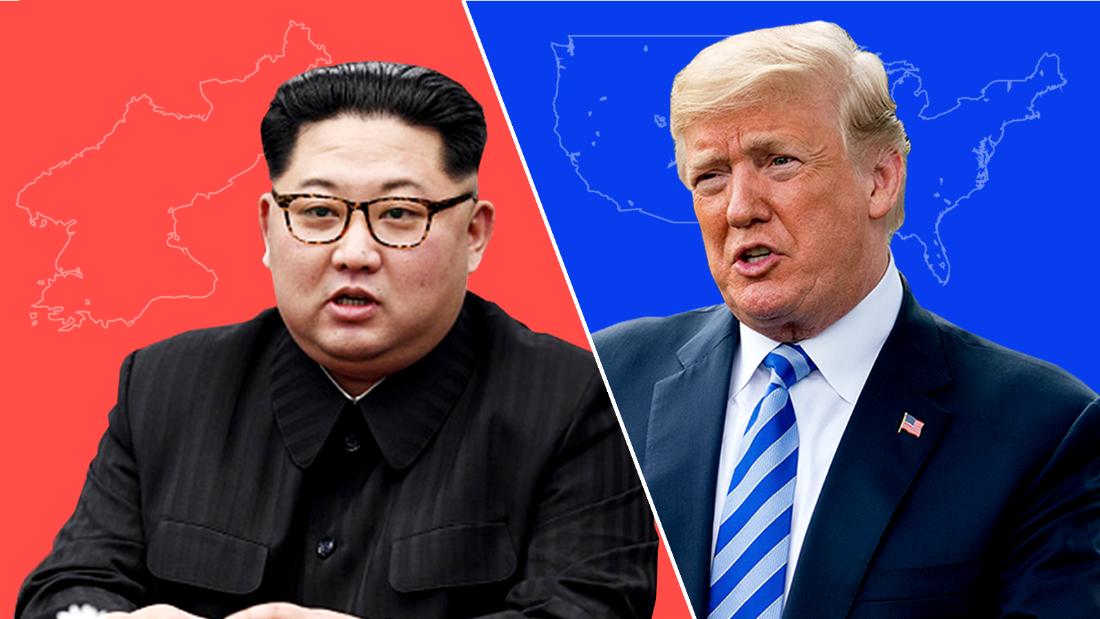 North Korea has voiced its displeasure at the current status quo through words and actions.
The country fired what are believed to be two short-range ballistic missiles early Tuesday morning, US and South Korean authorities said.
Pyongyang has invested heavily in its nuclear weapons and ballistic missile program, and analysts say the weapons North Korea has tested in the last two weeks demonstrated significant technological advancements not seen before.
South Korea said Tuesday that the short-range missiles fired Tuesday had a similar flight profile to the ones launched on July 25. The July missiles may have had the capability of maneuvering in-flight, which makes the weapon much harder to track and helps it evade missile defense systems.
Though those launches don’t violate the implicit agreement it made with the United States not to test intercontinental-range missiles or nuclear weapons, they do violate UN Security Council resolutions and could provide Pyongyang with an opportunity to test weapons technology that could be applied to long-range missiles.
The North Korean Foreign Ministry also issued a statement Tuesday morning — castigating South Korea and the US for proceeding with joint military exercises this month and deploying stealth fighters to the Korean Peninsula. The statement made no mention of the Tuesday morning missile launches.
“The US and South Korean authorities remain outwardly talkative about dialogue. But when they sit back, they sharpen a sword to do us harm,” North Korea’s Foreign Ministry said.
“If this is what they call ‘creative approach” and ‘imaginative power beyond common sense,’ we will be compelled to seek a new road.”
Pyongyang has previously voiced its displeasure ahead of the drill’s scheduled start in early August.
“We have already warned several times that the joint military exercises would block progress in the DPRK-US relations and the inter-Korean relations and bring us into reconsideration of our earlier major steps,” the North Korean statement read, using the acronym for North Korea’s official name, the Democratic People’s Republic of Korea.
South Korea’s Defense Ministry said preparation were underway for the drills, suggesting they had not started.
Duyeon Kim, a senior fellow at the Center for a New American Security, said that Pyongyang may be using the statement and missile tests to establish “a pretext to blame Washington for a hostile environment if North Korea decides to walk away from diplomacy in the future.”
“The Trump administration might be waiting for the noise to settle after the drills are over. But they shouldn’t keep silent on these provocations and missiles that are actually ones that could start a conflict,” she said.
Washington has attempted to jump start the diplomatic process, with US President Donald Trump meeting Kim at the demilitarized zone that divides the two Koreas in June. The event was largely symbolic — Trump became the first sitting US president to set foot on North Korean-controled territory and the two sides agreed to resume working-level talks.
But more than a month later, there has been no public sign that the two sides have met again.
A senior State Department official told reporters during a background briefing there is “ongoing communications with the North Koreans on a regular basis” but accused Pyongyang of not committing to the timetable they agreed to in June.
“While we would like to be further along in restarting working-level negotiations, we are in regular contact with the North Koreans. And I think it’s fair to say that the President and the secretary of state are expecting that we will be resuming those negotiations relatively soon. We don’t have a time and a location set yet,” the official said.