Some Libra Association members like Andreessen Horowitz and Coinbase Ventures are double-dipping, backing a competing cryptocurrency developer platform. Launching today with over 50 partners, non-profit The Celo Foundation’s ‘Alliance For Prosperity’ offers a way for developers to build decentralized mobile apps that are based on Celo’s blockchain platform and USD stablecoin.

The open-source Celo platform is still in testing with plans to officially launch its mainnet in April. The non-profit founded in 2017 has raised $36.4 million, including its Series A where Andreessen Horowitz’s a16z Crypto bought $15 million worth of Celo Gold tokens. 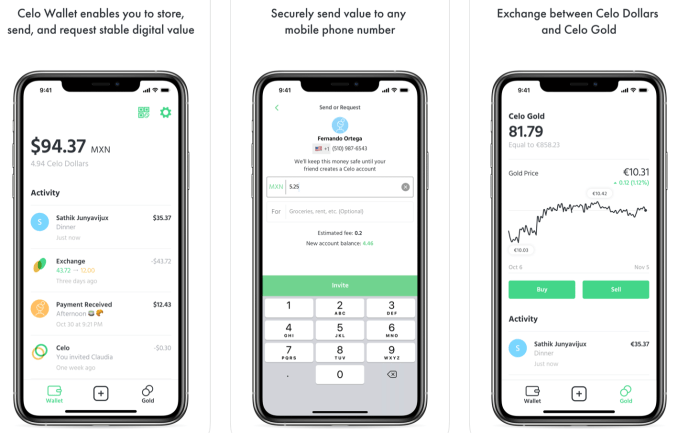 The biggest differentiator of Celo’s network versus other blockchains is that payments in the Celo Dollar stablecoin can be sent to people’s phone numbers rather than complicated addresses. The goal is to make delivering utility via blockchain easier by building a flexible network of applications that doesn’t scare regulators like Libra has.
The Alliance For Prosperity includes Andreessen Horowitz (which funded Celo), Coinbase (Ventures), Bison Trails, Anchorage, and Mercy Corps — all of which are also Libra Association members. That could potentially create a conflict of interest regarding which cryptocurrency and developer platform they promote to their portfolio companies, integrate into their products, or focus on for delivering financial services to the needy.

Other high-profile Alliance partners include Carbon, GiveDirectly, Grameen Foundation, Maple, and Polychain. Partners have made a somewhat vague commitment to “backing development efforts of the project, building infrastructure, implementing desired use cases on the platform, integrating Celo assets in their projects, or collaborating on education campaigns in their communities to further advance the use of blockchain technology” according to Chuck Kimble, Celo’s cLabs head of business development and head of the Alliance. Anyone can apply to join the open network, and there’s no minimum financial investment like Libra’s $10 million prerequisite. 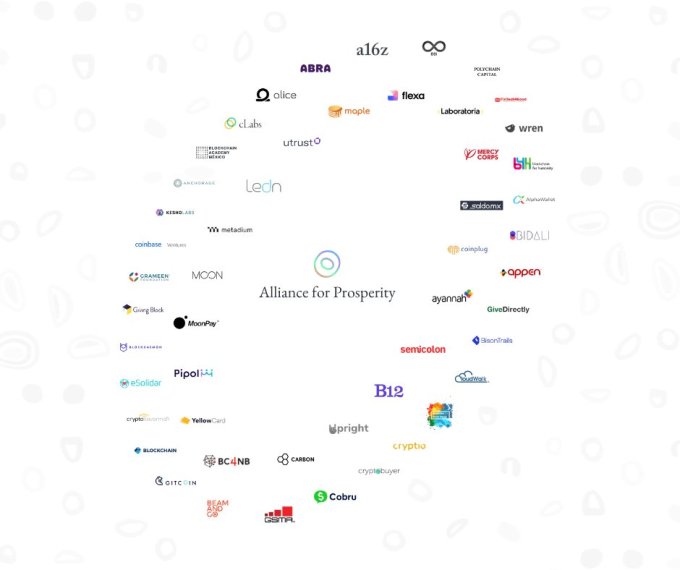 Celo isn’t trying to replace the dollar with its own synthetic currency, and its reserve is backed with other cryptocurrencies rather than fiat cash. That might make it more acceptable to regulators who were worried that Libra’s token and fiat currency bundle-backed reserve could impact the global financial system. The first of the decentralized apps on the platform, the Celo Wallet, is already available for iOS and Android. 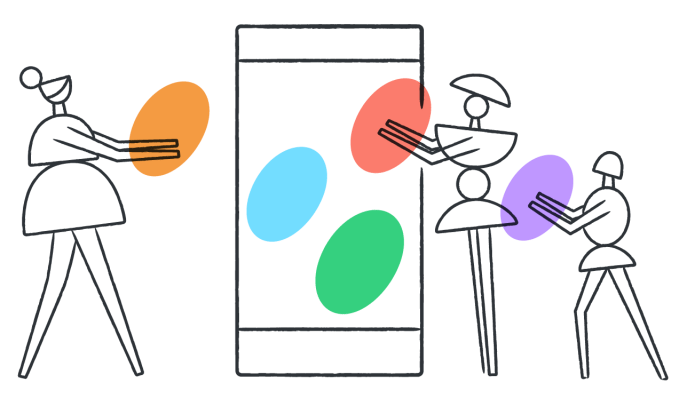 Like many blockchain projects, there are some lofty intentions for social impact with Celo. Use cases include “powering mobile and online work, enabling faster and affordable remittances, reducing the operational complexities of delivering humanitarian aid, facilitating payments, and enabling microlending” says Kimble. The real driver of this potential is Celo’s promise of much lower transaction fees than traditional middlemen charge.

When asked what the biggest threats to Celo’s success are, he told me “Banking infrastructure improving faster than we expect” and “Mobile adoption or LTE data not expanding on their current trajectory.” He did not mention the developer fatigue, regulatory scrutiny, technical complexity, or slow adoption of blockchain utilities that have plagued other crypto for good projects.

Here’s the full list of members working towards these goals:

“Many of these organizations have on-the-ground operations that will begin to get Celo into the hands of those who have been underserved by the current global financial system” Andreessen Horowitz general partner Katie Haun told me. “Our hope is that this partnership will start unlocking the potential of internet money”. To spur adoption, the Alliance will distribute ‘Prosperity Gifts’ in the form of financial grants to developers proposing Celo products that would benefit society. 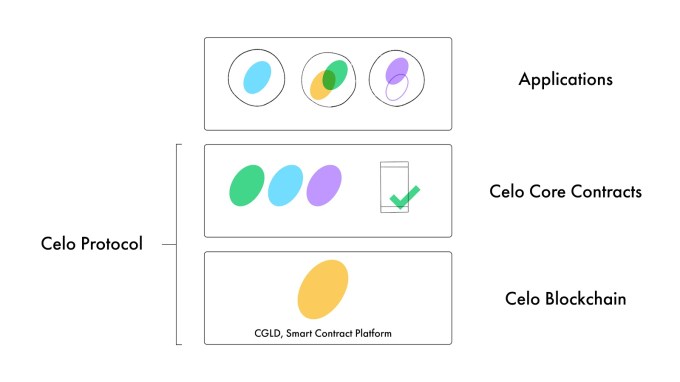 There are also some peculiar characteristics of Celo’s system. People exchange other cryptocurrencies for Celo Gold, then exchange that for Celo Dollars they can spend, though they can get Celo Dollars from other exchanges too. The reserve is backed with other cryptocurrencies like bitcoin and ethereum rather that fiat, and doesn’t have to be fully collateralized though the protocol pushes towards full collateralization. That could make it vulnerable to a Celo bank run or crash in price of those currencies. Celo also lets arbitrageurs pocket the difference if Celo Gold and Celo Dollars get out of sync. 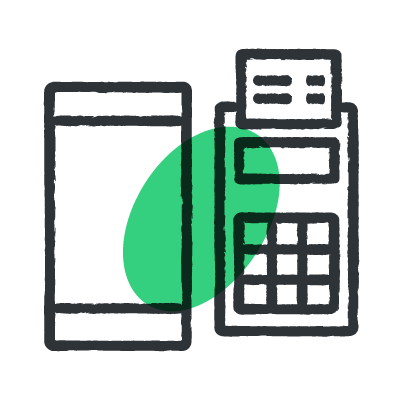 While it might not be a danger to the world financial system like Libra, it could be a danger to itself. At least on the anti-money laundering front, cLabs — the team that’s kicking off development of the Celo platform — has hired former Capital One head of enterprise risk management Jai Ramaswamy. Plus, the Celo founders come well pedigreed, including Marek Olszewski and Rene Reinsberg who spun out machine learning startup Locu from MIT and sold it to GoDaddy, as well as EigenTrust inventor and former MIT Media Lab professor Sep Kamvar.

So far, 130 teams have expressed interest in building on the Celo platform. For reference, Libra said 1,500 organizations had said they wanted to work on that project four months after its reveal. Celo Camp and Blockchain for Social Impact Incubator will also be fostering projects for the blockchain.

Celo could make banking cheaper and more accessible while power new fintech innovation. But for any of that to happen, it will need to get enough developers building truly useful products, make the blockchain and currency exchange simple enough for mainstream audiences in developing nations, and grow adoption to meaningful levels few cryptocurrency projects have yet achieved. The Alliance For Prosperity will have to throw their weight into this project, not just their names, if it’s going to succeed.

[Update 3/12 8:30am PT: Clarified that Celo Dollars can also be bought on exchanges and that the protocol attempts to maintain full collateralization.]

Previous articleBlockchain (the company) lets you borrow USD PAX against collateral
Next articlen8n, a fair code workflow automation platform, raises seed from Sequoia as VC firm steps up in Europe