You are here: Home / cryptocurrency / Kik app won’t shut down after acquisition by MediaLab 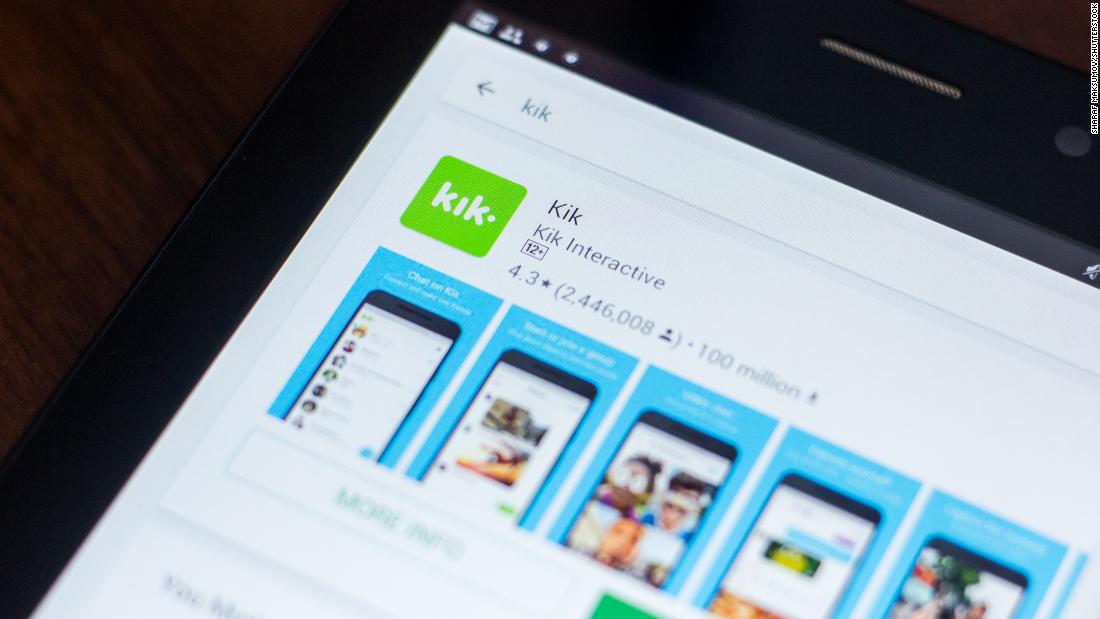 New York (CNN Business)The messaging app Kik was on the verge of shutting down, but a holding company, MediaLab, bought it and will invest in its future, the company said.

The company has been spared from closure by MediaLab, which alsoowns Whisper, another anonymous social media app on iOS and Android.
“We believe that Kik’s best days remain ahead of it,” MediaLab wrote in a statement Friday on Kik’s website. The company said that to cover the app’s expenses, it’s introducing ads. It also said it would develop the app to be faster, more reliable and remove bugs.
The Kik Interactive team did not return a request for comment Saturday on whether it still plans to layoff its Kik staff.
Kik Interactive said in September it plans to focus its remaining resources entirely on growing its cryptocurrency, Kin, the subject of a recent lawsuit filed by the Securities and Exchange Commission. The SEC sued Kik in June for raising about $100 million in an ICO, or initial coin offering, without properly registering the offering.
In a September blog post, Kik CEO and founder Ted Livingston said the legal battle with the SEC had been “a long and expensive process to drain our resources.”
Launched in 2010, Kik pulled in a wide swath of users with the promise of being able to chat anonymously. Users were not required to register with a phone number or other personal details. In 2015, the app received $50 million in funding from Chinese tech giant Tencent.
It grew alongside other popular messaging apps, including WhatsApp, Facebook Messenger, Telegram and Line, but the anonymity feature became a double-edged sword. Headlines appeared on how child predators contacted minors through the app and the anonymity feature hurt law enforcement’s ability to track criminals.
As of 2016, Kik had 300 million registered users. It no longer breaks out its number of active users.