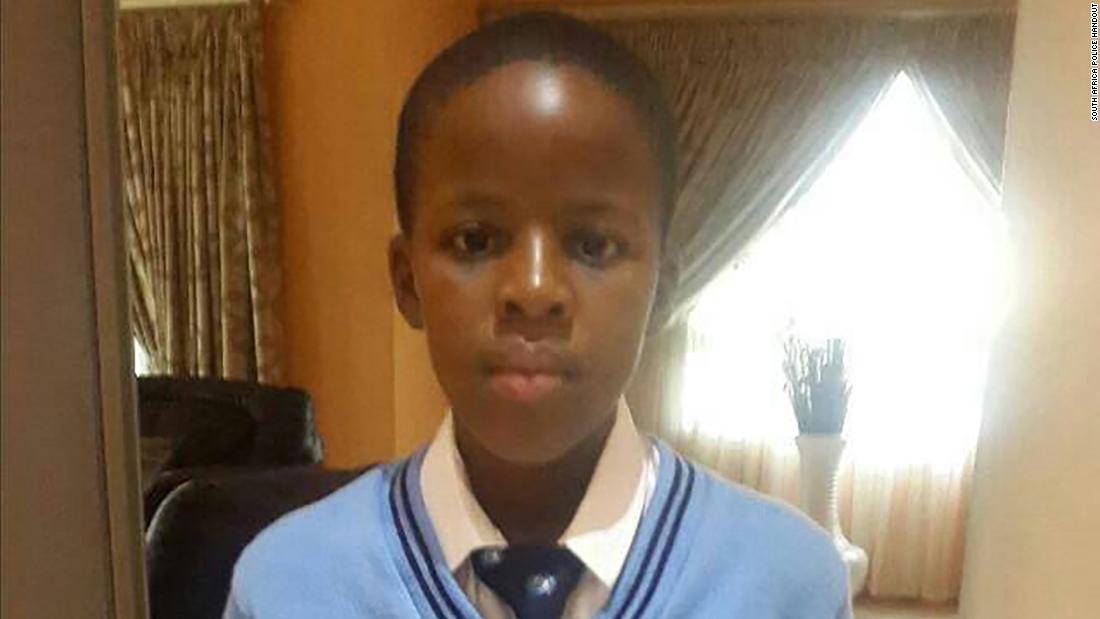 Lagos, Nigeria (CNN)A group of South African kidnappers who snatched a 13-year-old boy as he played with friends have demanded a $120,000 ransom in bitcoin cryptocurrency, police say.

Police spokesman Brigadier Leonard Hlathi told CNN the incident in the coal-mining city of Witbank was over in minutes and the abductors seemed to make a beeline for Marite. 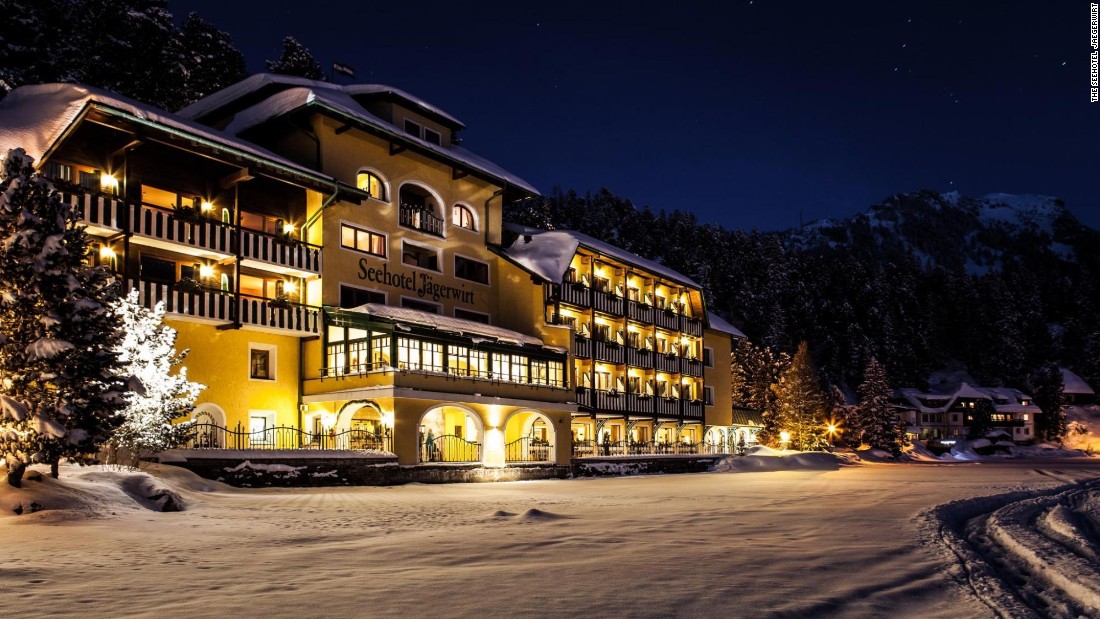 “It happened very fast and there was no struggle,” Hlathi told CNN.
“His friends reported that these were full grown men who just went for him and grabbed him into the car and dropped a ransom note. They demanded that his parents should pay a ransom in bitcoins.”
Hlathi said the sum demanded was 15 bitcoins, which is roughly equivalent to $120,000 in cash.
A copy of the ransom note was also posted on several social media accounts.
The kidnappers warn the parents not to involve the police, saying: “We have your child. Your child will not be harmed if the following demands are met.”
The note asks the boy’s family to pay 1 bitcoin by May 21 and the full amount by May 27. The family has yet to pay any of the ransom, Hlathi said.
Bitcoin is a new currency that is not tied to any country or subject to regulation. Bitcoins are traded on exchanges and stored in virtual bank accounts called digital wallets.
The ransom note also included information about a wallet to which to send the payment.
Hlathi said the case was puzzling as Marite’s parents are not wealthy and do not know what bitcoin currency is.
“They are just in tatters right now,” he said. 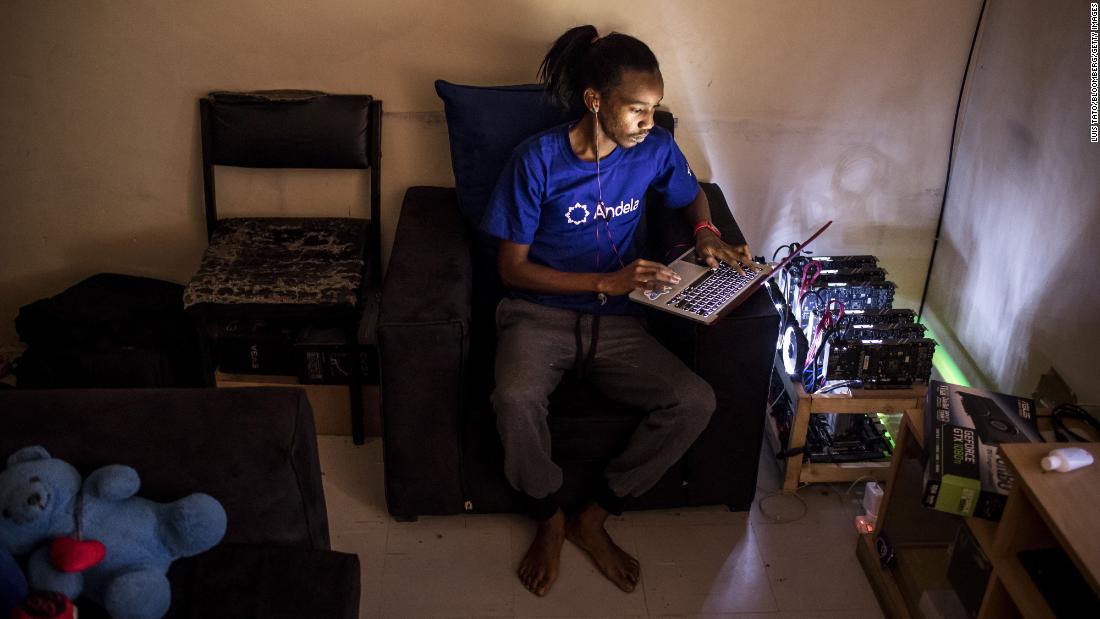 He added that he was not aware of any other ransom demands for bitcoins or any virtual currency in South Africa.
Although South Africa has a high crime rate, Hlathi said Witbank is a mining area where kidnapping is not frequent.
In December, kidnappers in Ukraine received a ransom worth more than one million in bitcoins for releasing their victim — an employee of a British cryptocurrency exchange, according to a report from Reuters news agency. 2019 brought more global attention to Africa’s tech scene than perhaps any previous year. A high-profile IPO, visits by both Jacks (Ma and Dorsey) and…