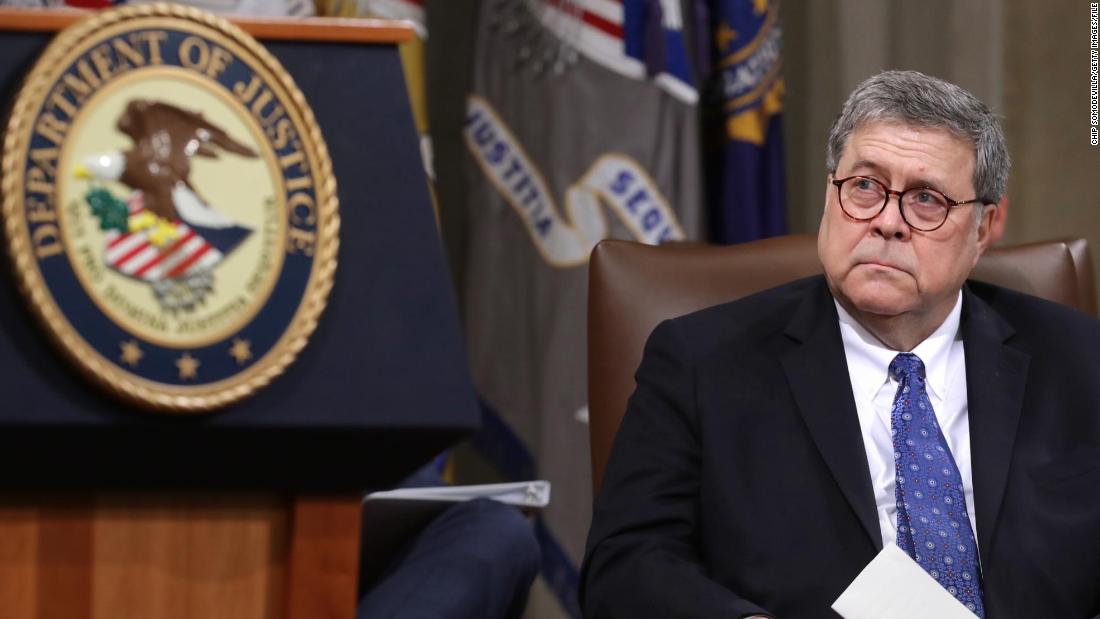 Washington (CNN Business)The Justice Department is launching a formal antitrust review of the nation’s biggest tech companies, raising the stakes for Silicon Valley after weeks of anticipation in Washington.

“The Department’s review will consider the widespread concerns that consumers, businesses, and entrepreneurs have expressed about search, social media, and some retail services online,” the DOJ said in a press release Tuesday afternoon. “The Department’s Antitrust Division is conferring with and seeking information from the public, including industry participants who have direct insight into competition in online platforms, as well as others.” 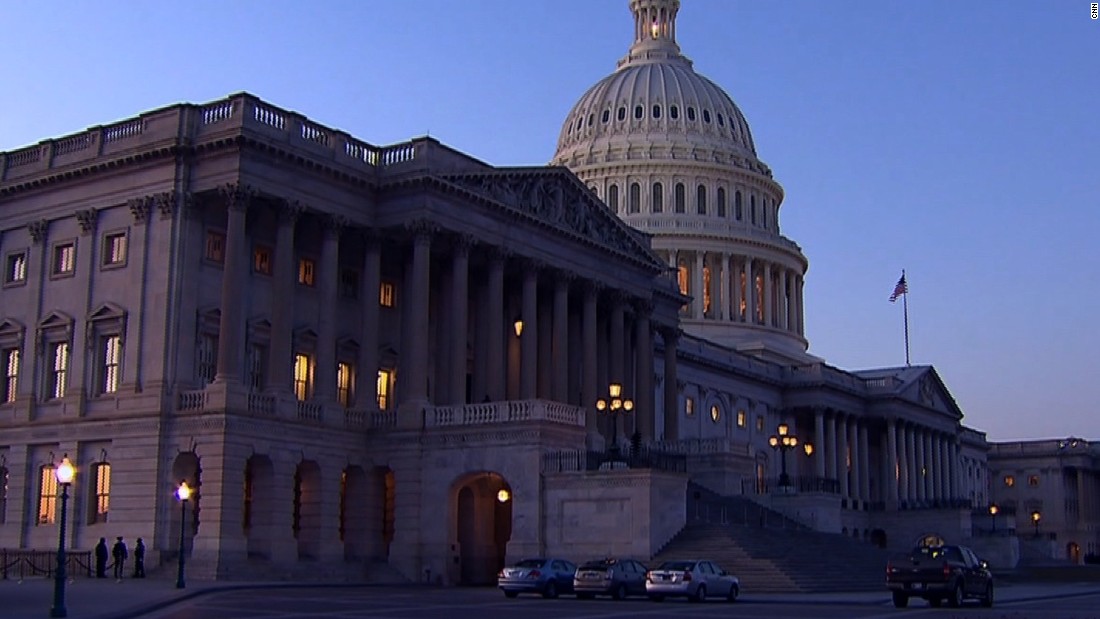 The DOJ and the Federal Trade Commission had previously negotiated to divide up oversight jurisdiction over the tech industry, with Justice assuming responsibility for Google. But the new, broader probe is separate from a potential Google-specific investigation, according to the Wall Street Journal, which was the first to report the review.
Amazon and Apple didn’t immediately respond to requests for comment. Facebook declined to comment, and Google also declined to comment but referred CNN to testimony company executives delivered before Congress last week.
“Depending on the facts that are developed during this inquiry, the DOJ could eventually open a more focused investigation that seeks to address the business practices of specific companies,” said Juan A. Arteaga, who served as a deputy assistant attorney general in the DOJ’s antitrust division under the Obama Administration.
In conducting its initial inquiry, the DOJ will likely review documents provided by the companies whose practices are being reviewed and speak with their employees, as well as obtain information from market participants such as the companies’ customers and competitors, according to Arteaga.
The DOJ announcement follows a week of congressional hearings that were bruising for the tech industry. Lawmakers slammed Facebook over its attempts to enter the financial services industry with a new digital currency, Libra. Amazon faced tough questions over its relationship to third-party sellers on its own platform, and Google over fake listings on Google Maps.
Rep. David Cicilline, a New Jersey Democrat who heads the House Judiciary Committee’s antitrust panel, on Tuesday sharply criticized the three companies in letters to their executives, accusing the companies of providing “evasive” testimony and demanding they provide further answers. Ciciline is leading what he has described as a “top-to-bottom” investigation into the tech platforms.
The DOJ announcement also comes as Facebook braces for a multi-billion-dollar fine from the Federal Trade Commission that was spurred by an investigation into numerous privacy mishaps by the social media giant during and after the 2016 election. 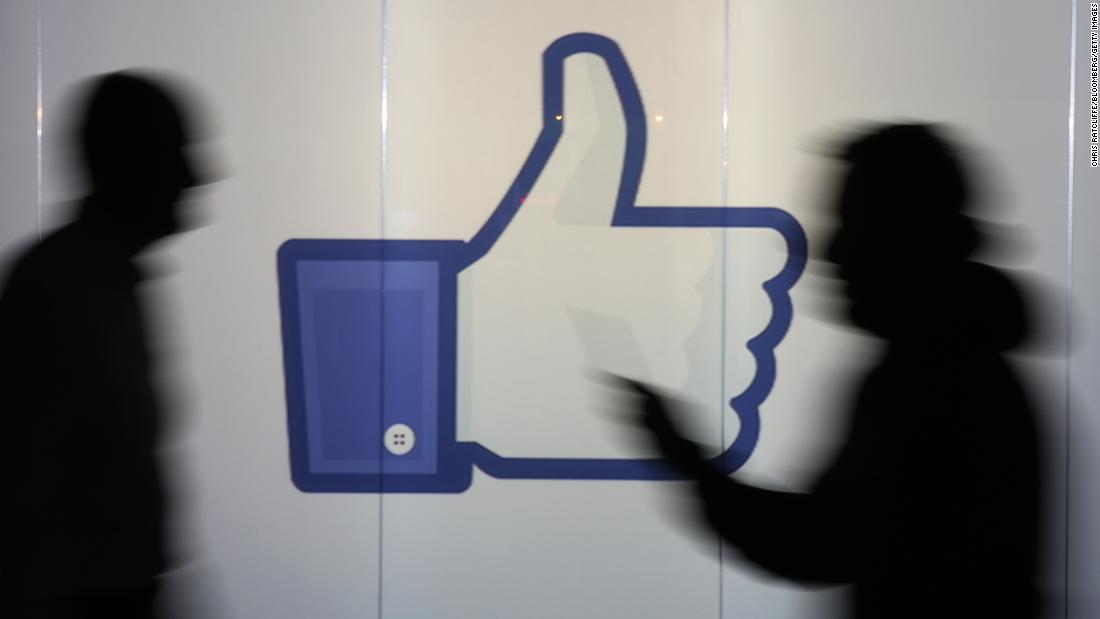 News of the review drew swift praise from vocal critics of the tech industry. Sen. Mark Warner (D-Va.), who has introduced various bills to rein in the tech industry, said in a statement it is important that regulators ensure markets function properly, “particularly when a firm controls an entire ecosystem on which innovation and communications depend.”
But Warner also cautioned that the review should take place free from “outside political considerations” — a nod to high-profile conservatives who have alleged, without systemic evidence, that large tech companies’ platforms are biased against right-wing viewpoints. On the heels of those claims, President Trump has called for a lawsuit targeting Google and Facebook.
“We should be suing Google and Facebook and all that, which perhaps we will,” Trump told Fox Business in an interview last month.
Researchers who have studied the issue say they have not found support for claims of anti-conservative bias.
The announcement also signals that a deeper look at the tech industry has the backing of Attorney General William Barr, who has voiced concerns about Silicon Valley.
“I don’t think big is necessarily bad, but I think a lot of people wonder how such huge behemoths that now exist in Silicon Valley have taken shape under the nose of the antitrust enforcers,” Barr said during his confirmation hearing. “And you know, you can win that place in the marketplace without violating the antitrust laws, but I want to find out more about that dynamic.”
The review in some ways also raises the stakes for the government, said Gene Kimmelman, a former DOJ antitrust official. 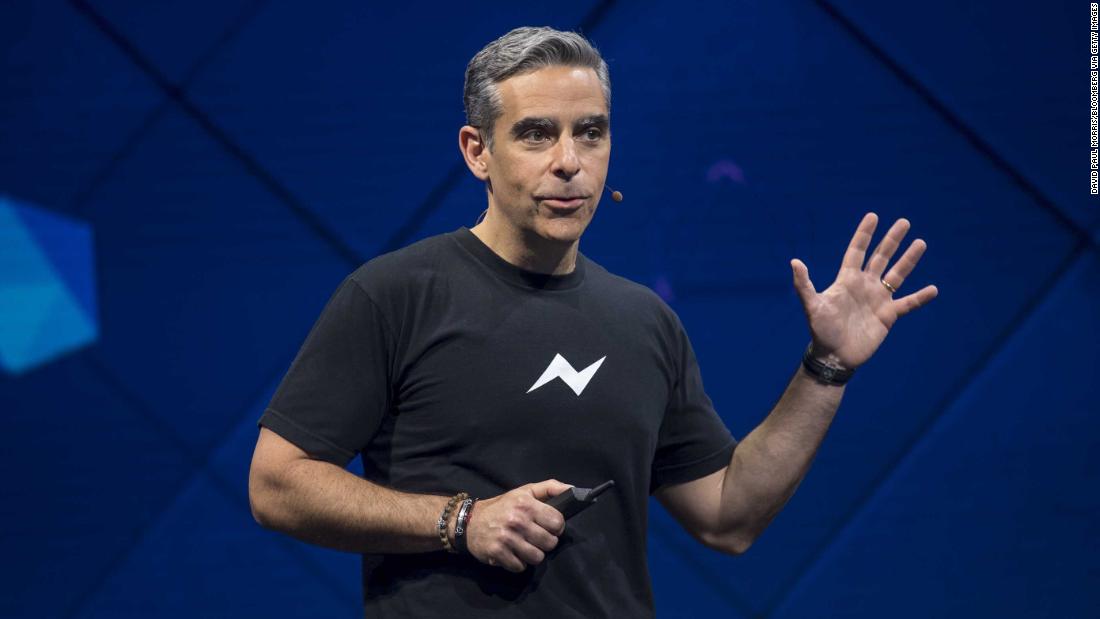 “Whether it ends up being an antitrust investigation or not, the public is going to expect that the government is now really taking charge of everything people are worried about. … If we don’t get antitrust action, I think there’ll be increased pressure for doing something else,” he said, referring to additional regulation.
Despite the widening challenges facing tech companies in Washington, analysts said the long-term risk for the big players remains unclear.
“We ultimately believe this is more noise vs. the start of broader structural changes across the tech food chain and will likely result in business model tweaks and potential DOJ/ FTC fines in a worst case scenario rather than forced breakups of the underlying businesses,” according to a research note sent to investors Tuesday by the market research firm Wedbush Securities.