Hatzius has already made some predictions for the new year: four Federal Reserve rate hikes, real U.S. gross-domestic product growth quickening to an average of 2.6 percent, the jobless rate dropping to about 3.5 percent, and the yield curve not inverting.

In a new report, Hatzius reiterated his expectation for overall economic strength, while flagging some concerns.

“Asset valuations in some areas — especially credit — have risen to high levels by historical standards,” Hatzius said in the “10 Questions for 2018” report issued late Friday. “While we have not seen the type of large credit expansions that would be most worrisome for Fed officials concerned about financial imbalances, there are now some signs of speculative behavior in financial markets, e.g. the cryptocurrency boom.” 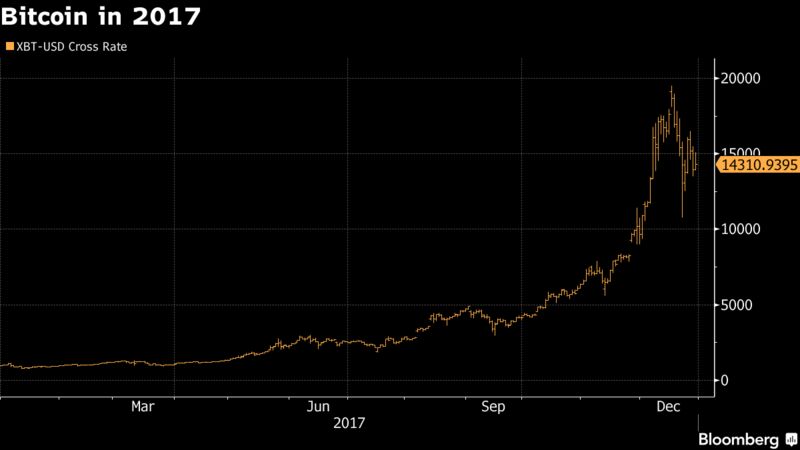 On the positive side of the economic ledger, according to Hatzius: Single-family housing starts will rise further as the supply-demand imbalance continues to tighten, despite adverse changes from tax legislation signed into law by President Donald Trump.

U.S. wage growth will resume acceleration as statistical distortions fade, and there’s “evidence that upper-income households have been trying to defer income in the hope of lower tax rates,” which could have held back some wage data until now, Hatzius said.

Core inflation will also accelerate from the current 1.5 percent, Hatzius said. Import prices weighing on the core personal consumption expenditures (PCE) could turn into a boost in the coming year, Also, “base effects” should help — such as when the weak March 2017 reading, which partially reflected mobile phone service-price measurements, drops out. 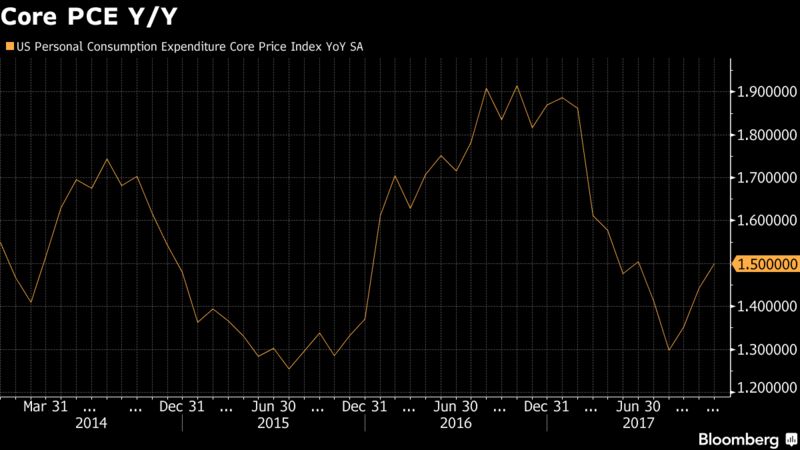 The Fed won’t adjust its balance-sheet normalization plan either way, and market pricing of the terminal funds rate will rise as the Fed increases rates by more than currently priced, if markets view the additional tightening as appropriate, Hatzius said.

Still, as solid a picture as Goldman’s economist paints of the economic situation, the asset-valuation issue is seen as one to watch. And though the firm doesn’t see continued easing of financial conditions in 2018, it does view that as something that could alter the picture significantly. 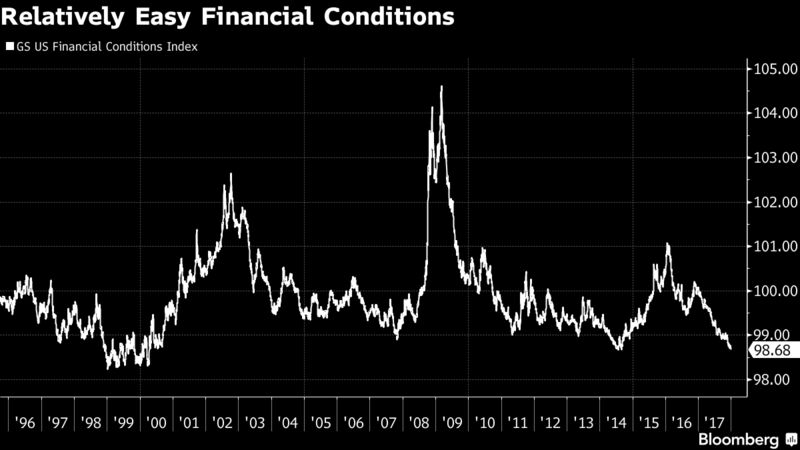 Fed officials are “likely to view further easing of financial conditions as increasingly undesirable,” Hatzius said, “and an argument in its own right to normalize policy.”

“The economy is already at or slightly beyond full employment, growth momentum is strong, and a further boost from fiscal policy is already in the offing,” Hatzius said. “Adding more fuel to the fire via yet easier financial conditions looks undesirable.”