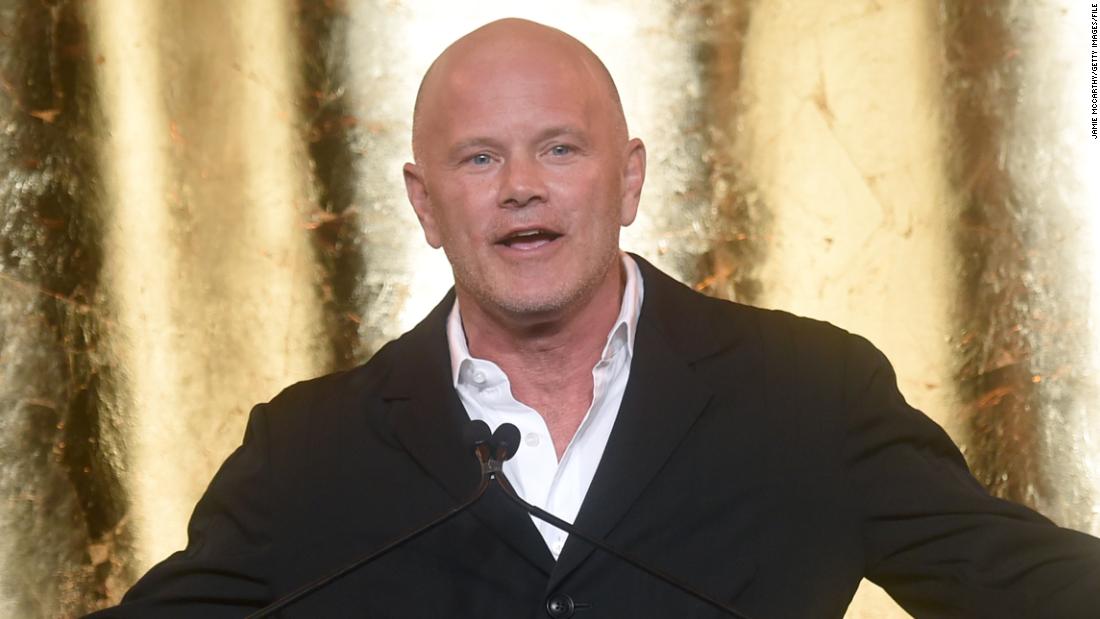 “Out of the rubble, bitcoin has popped back up,” Novogratz said from the sidelines of the SALT Conference in Las Vegas.
The notoriously volatile cryptocurrency is currently worth around $6,000, surging up from $3,100 last December.
Novogratz, a former hedge fund manager and Goldman Sachs investment banker, doesn’t believe bitcoin will return to those lows. The catch would be if there was a devastating hack against a crypto exchange or a sudden shift in regulation.
“It would take something like that to shatter this newfound confidence,” said Novogratz, who is the founder and CEO of Galaxy Digital, a crypto merchant bank. 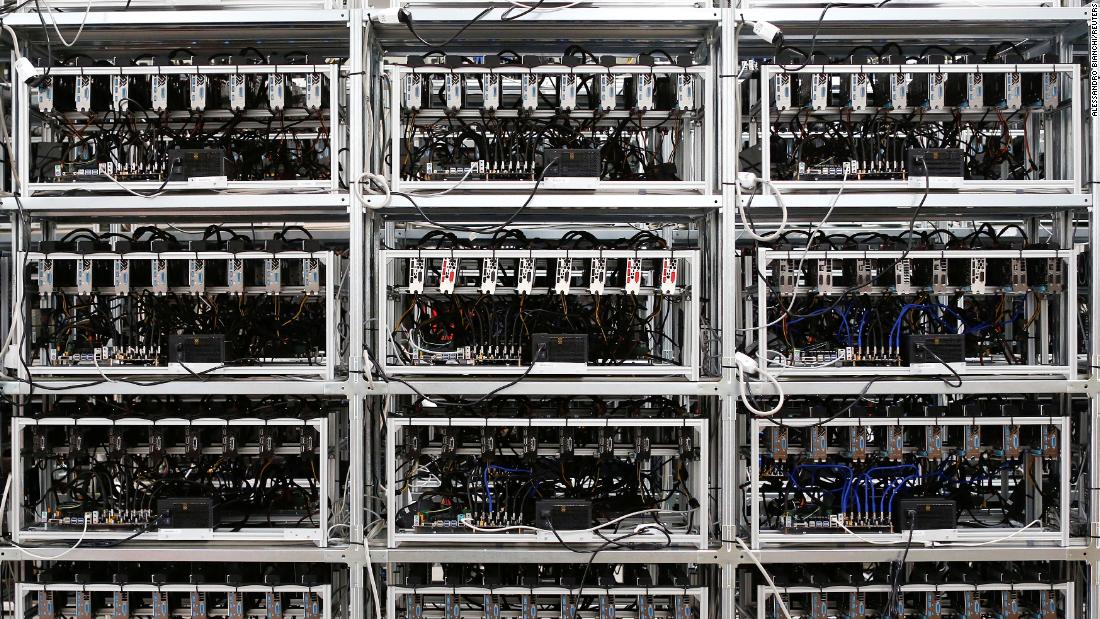 Confidence did not appear to be shaken by a massive security breach at one of the world’s largest currency exchanges. Bitcoin prices rallied despite the news that hackers stole $40 million of bitcoin from Binance, a Taiwan-based company.
“For institutions to feel comfortable, you’ve got to have a lot less of this,” he said.
Novogratz urged crypto exchanges to “self-regulate” to bolster their security and instill confidence in bitcoin.
“A little bit of guardrails can go a long way,” he said.
Others remain deeply skeptical of bitcoin due in part to the extreme price swings.
Nouriel “Dr. Doom” Roubini knocked bitcoin on Wednesday at SALT as the “mother and father of all bubbles and busts.” Roubini, a professor at New York University, noted that bitcoin’s crash far exceeds those experienced after the dotcom bubble and even the tulip mania of the 1630s.
Bitcoin has “no future as a currency” and is subject to “massive manipulation,” Roubini said.

While Novogratz remains uber-bullish on bitcoin, he’s concerned about overexuberance in the stock market.
“We’ve got a chance of an equity melt-up. You’re seeing that in the enthusiasm around IPOs,” Novogratz said.
On Friday, Uber is going public in a blockbuster IPO set to raise around $9 billion or more. Last week, Beyond Meat (BYND) spiked 163% on its IPO day. It was the strongest first-day pop for a US company since March 2000 when Palm Inc. went public, according to Dealogic. 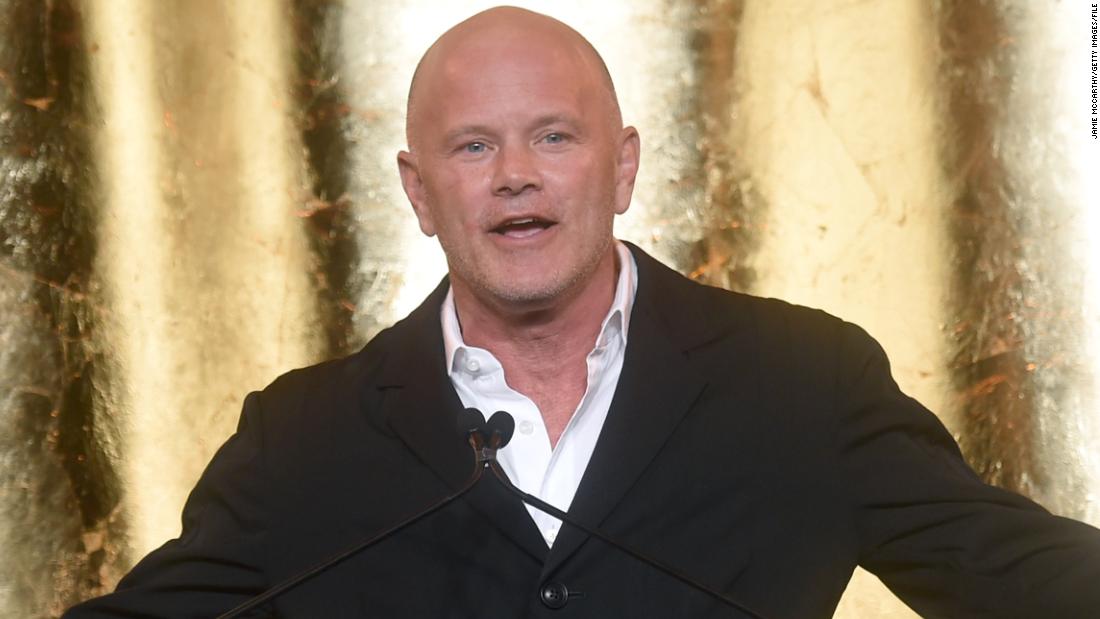 “These frenzies rarely last. Gravity comes back into play,” Novogratz said.
While he doesn’t believe the market is at the top, Novogratz does see signs that things are getting “frothy.”
“Markets usually end in one super-spike, some searing frenzy of activity,” he said.

Fed could bring on a ‘melt-up’

One catalyst for that kind of euphoria could be the Federal Reserve.
President Donald Trump has urged the Fed to slash interest rates by a full-percentage point — a startling move normally reserved for a crisis, not a healthy economy.
“The Fed making a policy error by cutting into a strong economy might lead to a quick melt-up — and that could be the end,” Novogratz said.
Billionaire Sam Zell similarly warned on Wednesday of a “disaster” if the Fed listens to Trump by sharply lowering interest rates. Such a move, Zell said, would deal an enormous blow to the US dollar. 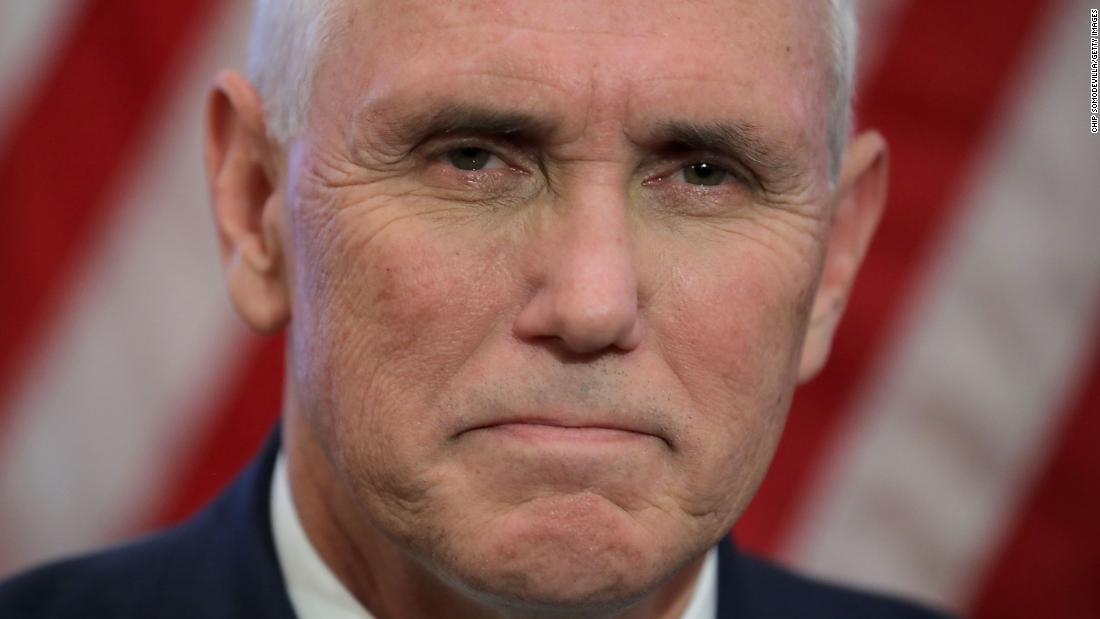 Stephen Moore, a controversial campaign adviser to Trump, told the SALT audience that it was “so stupid” for the Fed to raise rates last year. Moore, who last week under pressure withdrew his name from consideration to join the Fed, urged the US central bank to swiftly lower rates.
Moore also cheered the Republican tax cuts, saying they worked “even better than we thought they would.”
Asked about Moore’s comments, Novogratz questioned the wisdom of the administration’s decision to “cut taxes into a strong economy” and deepen America’s budget deficit.
“I’m glad Stephen Moore is not on the Fed,” Novogratz added.