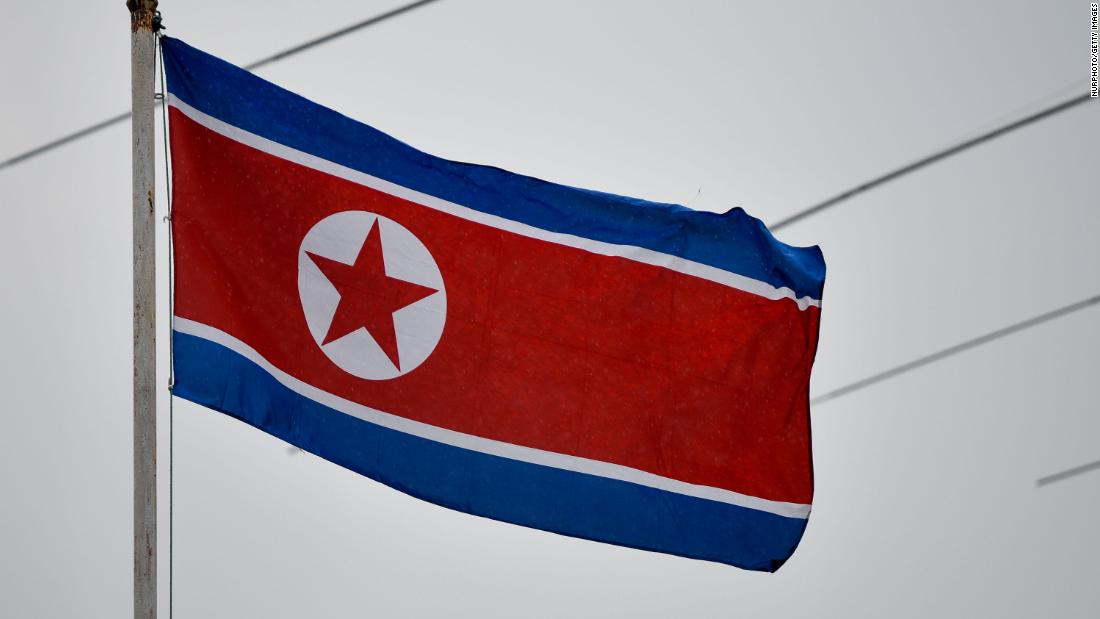 Atlanta (CNN Business)A US computer researcher appeared in federal court in Los Angeles on Monday, accused of advising North Korea how to use cryptocurrency to avoid sanctions, according to the United States Attorney’s Office.

Griffith is a research scientist for the Ethereum Foundation, a Swiss-based cryptocurrency platform. In a statement, Ethereum told CNN Business it did not approve or support Griffith’s travel to North Korea.
Griffith is accused of violating the International Emergency Economic Powers Act (IEEPA) by traveling to North Korea “in order deliver a presentation and technical advice on using cryptocurrency and blockchain technology to evade sanctions,” according to a news release from the US Attorney’s Office for the Southern District of New York.
In a statement to CNN Business after the Monday hearing, Griffith’s attorney said his client has been released from jail pending trial.
“We dispute the untested allegations in the criminal complaint,” attorney Brian Klein told CNN Business. “Virgil looks forward to his day in court, when the full story can come out.”
The technology behind cryptocurrencies, known as blockchain, is a digital ledger and record made up of a list of transactions. The blockchain is powered by a decentralized network of computers that work on the same task.
Data cannot be easily changed or deleted, helping to avoid fraud. Since it’s a permanent record, and because the ledger is held by many entities, it’s nearly impossible to hack.
The IEEPA prohibits US citizens from exporting goods, services or technology to other countries without a license from the Department of Treasury. North Korea is specifically mentioned as a threat in executive orders.
The US Attorney’s Office alleges that Griffith traveled to North Korea through China in April to attend the Pyongyang Blockchain and Cryptocurrency Conference without approval of Treasury and despite being denied permission by the US State Department to travel to the country.
“We cannot allow anyone to evade sanctions, because the consequences of North Korea obtaining funding, technology and information to further its desire to build nuclear weapons put the world at risk,” FBI Assistant Director-in-Charge William F. Sweeney Jr. said in the news release.
“It’s even more egregious that a US citizen allegedly chose to aid our adversary.”
During Griffith’s presentation, called “Blockchain and Peace,” at the cryptocurrency conference, he discussed how blockchain technology could benefit North Korea, according to the criminal complaint.
After the conference, he “began formulating plans to facilitate the exchange of cryptocurrency” between North and South Korea knowing that his assistance would violate sanctions against North Korea, the complaint said.
He also announced his intention to renounce his US citizenship and encouraged other US citizens to travel to North Korea, the complaint states.
If convicted of violating the IEEPA, Griffith faces a maximum sentence of 20 years in prison, the US Attorney’s office said.
— CNN’s Laura Ly, Gianluca Mezzofiore and Mirna Alsharif contributed to this report.